UPDATE: Quick Entry #6: Where is the Rose Lady? 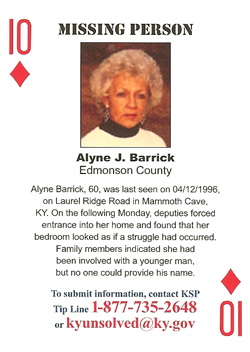 BUT I CAN PROVIDE A NAME!


I have made some progress on the case of Alyne Barrick (Part One) I was provided some information from another blogger of which I followed up on via some official channels. And it paid off. I have the NAME of the Person of Interest Police questioned regarding Ms. Barrick's disappearance. He was the "HANDY MAN" described. And likely the "YOUNGER PERSON" she had been involved with at the time. Apparently he lived along Laurel Ridge Rd as well. He also had a wife and family living with him. The guy is a real sack of shit. Apparently he is out of prison as well. So if he has a problem with anything I say about his worthless ass..... 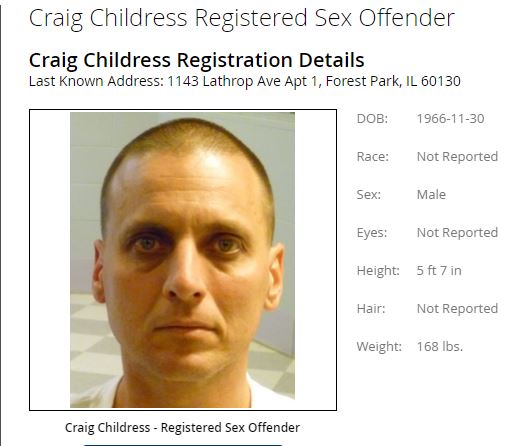 Some FACTS about this Sack Of Dog Shit 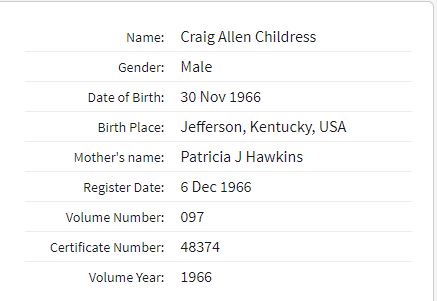 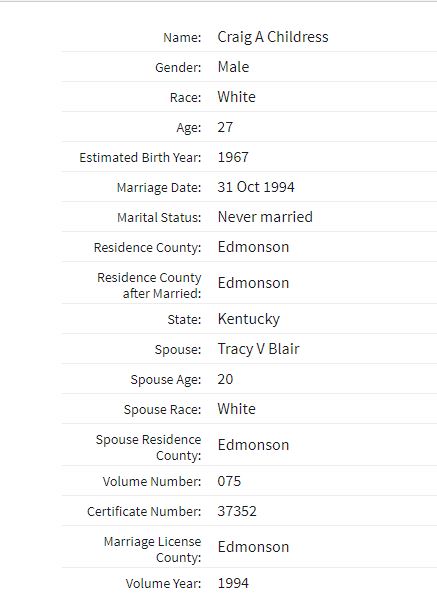 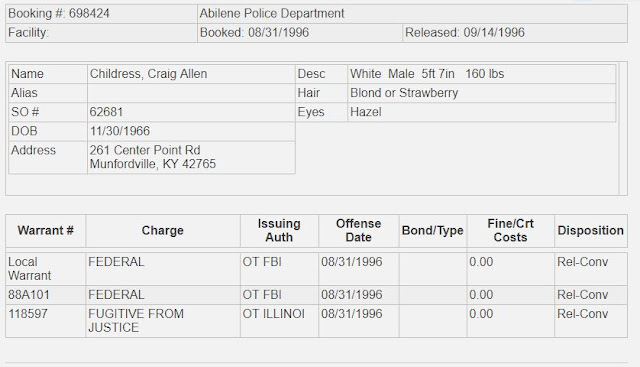 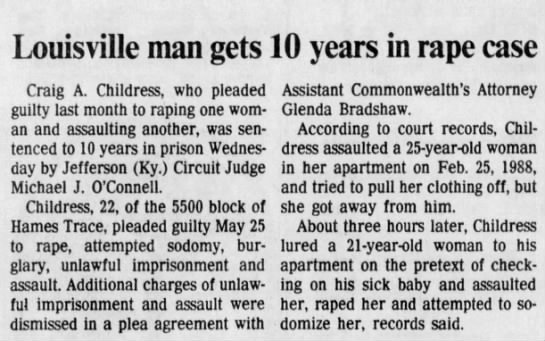 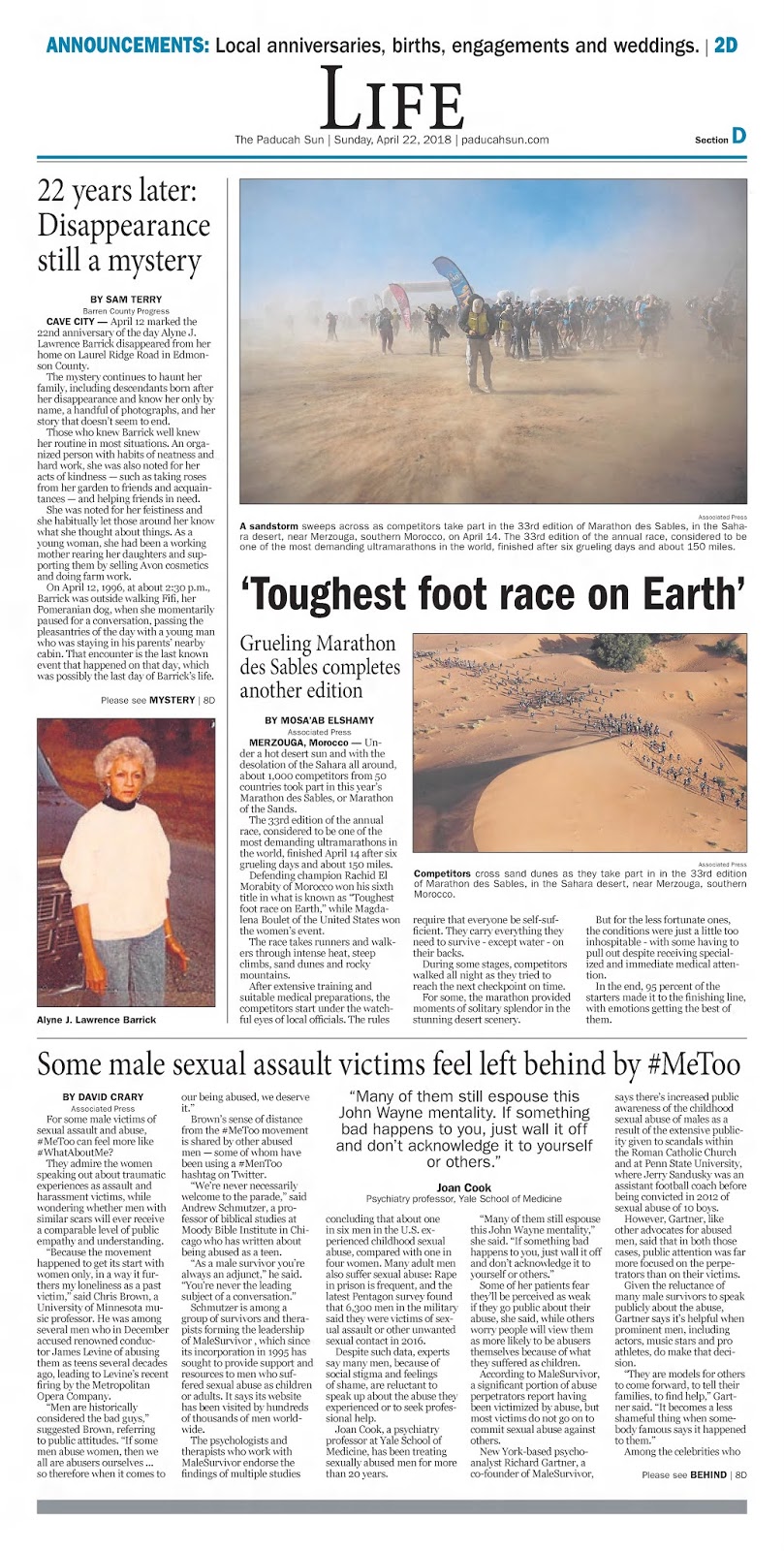 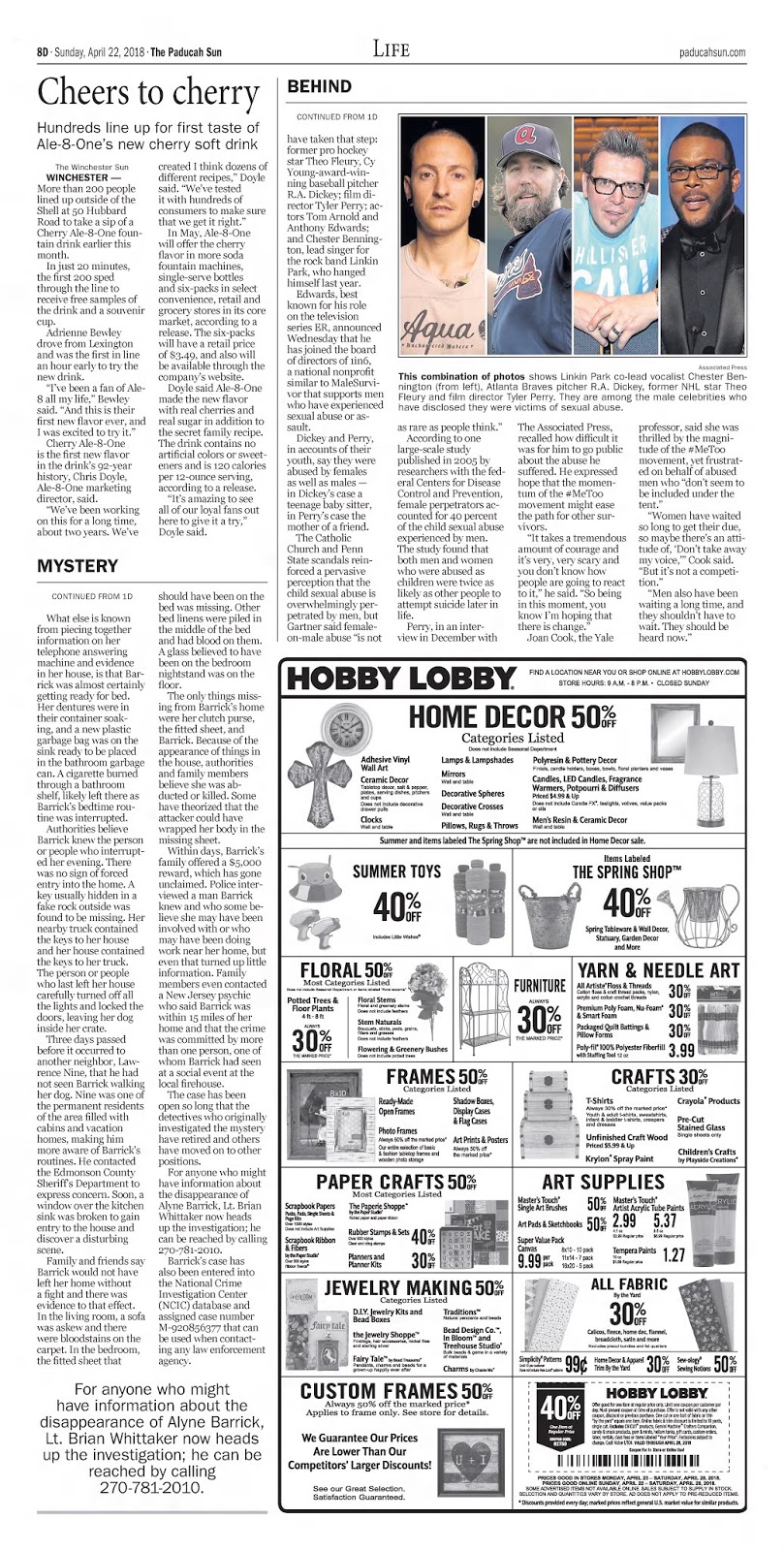 I will continue to keep everyone posted. I will be continuing to follow up on info regarding this case.