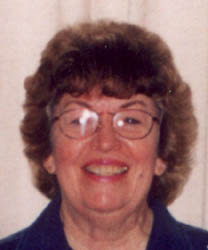 "She has enough resources to stay out this long, but it's just weird."


Popular Song Around The Time
3 Doors Down
When I'm Gone


The Song was actually released in October of 2002. But was still on the charts in September of 2003.

Date Missing:
09/9/2003
(Reported Missing by her Son. The 9th is the last time she communicated with her Family. However according to her husband she left on the 11th)

Medical:
Appendectomy Scar
Hysterectomy Scar
Surgical Scar from Gall Bladder Removal.
Bladder Disorder
(Requires Daily Medication)
She may also have been depressed at the time of her disappearance.

Bob Franklin Hoover (Barbara's husband) told her family that his wife had grown increasingly reclusive and depressed since the death of her father. And had threatened to leave him several times. He also stated she was angry because the entirety of her father's inheritance had been left to her brother. He maintains that his wife left him in a fit of anger over this.
And she was gone after he returned from doing some banking on the 12th. He said that she packed two suitcases and said that she was going to the coast (California) to stay with friends in order to get her mind straight. He says she took several thousand dollars and a year's supply of her bladder medicine with her. But did not take her 1989 Pontiac Firebird.

(This is laughable. So she just packed her suitcases....And walked off.....Not to mention he says she left before he returned home from doing banking. But he knew she took a years worth of bladder medication. And told him she was going to California. And even took a several thousand dollars with her too. Get real. How the hell did she get there? She left her car! If he told them someone picked her up. Id have died laughing. That wouldn't be hard to verify. He likely told them he didn't know who did.)

Bob told authorities he spoke to Barbara on the phone in 2004 (Some reports say 2005) and also met her at a Jackson, Nevada Coffeeshop. And that Barbara also used his Health Insurance. Conveniently, He has not produced any documentation to support this. Or proved any of the encounters even took place. He has apparently told LE he believes Barbara's friends in Merced, California may be assisting her in hiding. For what purpose is anyones guess. The couple did live in Merced prior to moving to Nevada.
Family members and friends say that it is completely out of character for her to just pack up and leave. They say she is a timid woman who keeps to her self. Derenda (The couple's daughter of Redding, California) told detectives that her mother would have never left alone and has always stayed in close contact with her children. Family members told detectives that they have not heard from her since September 9th, 2003. And some family members have made accusations that they believe Barbara was murdered.
Investigators got a warrant to search the Hoover home and searched two other properties owned by the Hoovers to no avail.

Something To Keep In Mind:
Within three weeks of her disappearance, Barbara's husband made an impromptu purchase of a motor home and took an unexpected road trip through Nevada, California, and Arizona, ultimately expanding the possible whereabouts of Barbara Hoover to multiple states.
That was taken directly from the LCSO's Website

MY THOUGHTS
There isn't a lot of info on this case out there. I almost didn't do it. But I figure I could at least give my thoughts on it. No blogger or podcaster has covered this case to my knowledge.This is just plain ridiculous. It's pretty obvious that he took that rode trip to dump her somewhere. It's pretty obvious LE knows he did it. Bob tells LE that her friends may be helping her hide....My question is. Why does she NEED to hide? She didn't commit any crime. Then he even states that he met with her more than a year after her "disappearance". So.....She ISN'T hiding. I believe he only did this because he was pressured or he expected to be. She would have been out of medication by that time. And he conveniently said he let her use his Insurance. Yet doesn't provide any proof of this. He likely either said or alluded to her needing the card for more bladder medication.  She was legally declared dead in 2018. Bob passed away this past February. Justice was denied here. I believe they could've pushed to try and have charges brought on him in the last couple years. I'd point to Donna Mae Bayerl the  case as an example. No body. But they got a conviction. It is hard. But it can be done. Justice was denied here. And unless someone comes across a Jane Doe somewhere that matches Barbara. This case will remain unsolved. Since Bob was a survivalist. He likely hid the body well. 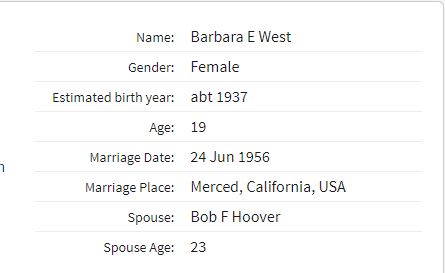 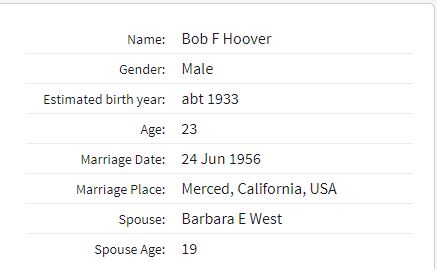 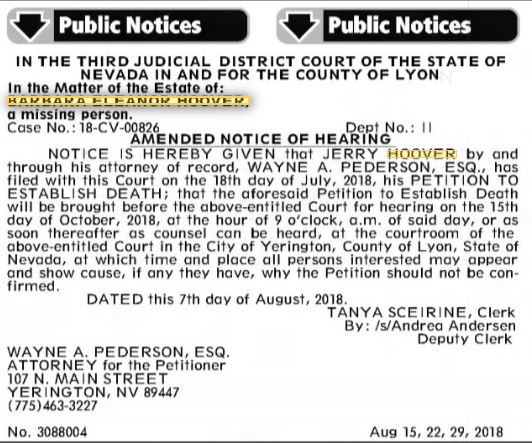 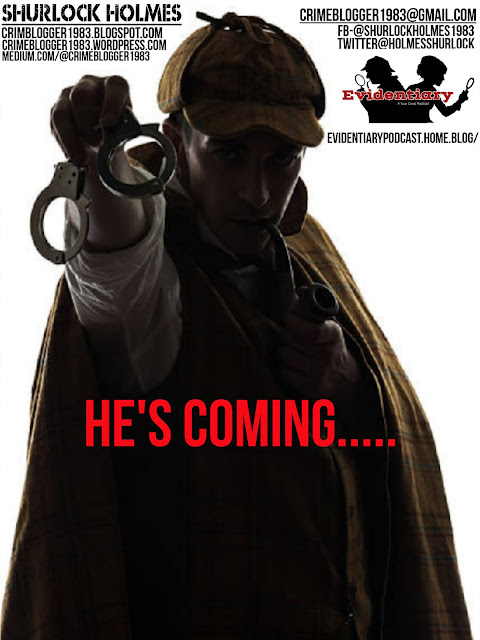