Update w/ A Special Guest: Where is Deborah Poe? 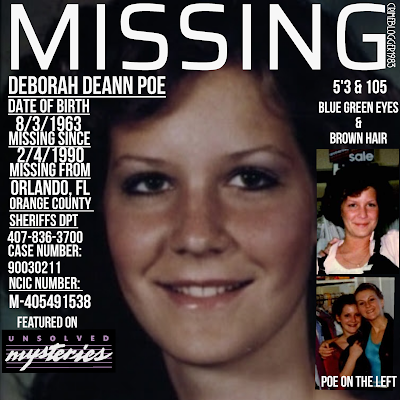 I am pleased to present you with this update to my entry on Deborah Poe. If you are interested in reading part one. It can be read here. Over the past year I have been in contact with one of Deborah Poe's friends and ex-roommates. I will use her first name only. Her name is Tanya. And yes I was able to verify she was indeed a friend of Deborah's. I've seen numerous letters as well as notes and pictures. I will share one I have in my possession. Now I didn't put my logo on this. Nor did I watermark the picture. So if anyone is interested in this case they can use the picture as well. But I will ask that you at least credit my blog. Don't pull a Criminology (Podcast) please. Yeah I said it. And I don't give a shit.

Song I dedicated to the entry. This one was one of Deb and Tanya's Favorites
Joan Jett & The Blackhearts: Crimson & Clover


Deborah being on the left and Tanya on the right 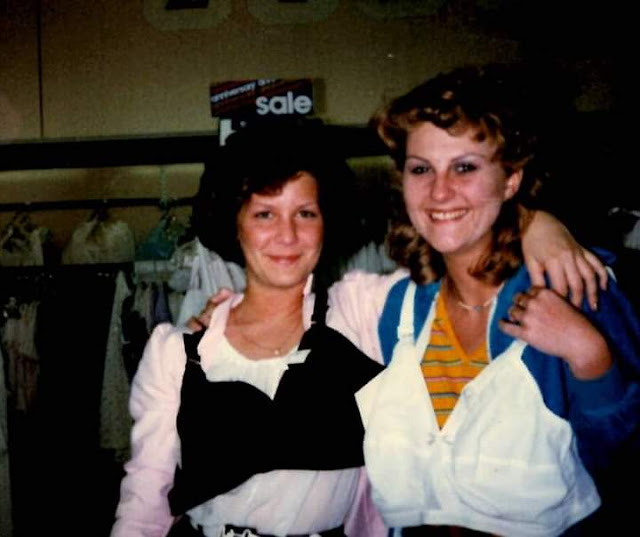 This is a letter she wrote specifically for this entry regarding her memories of her friend who is still missing Deborah Poe. I want to personally thank Tanya for co-authoring this entry. And apologize for it taking an abnormal amount of time to write this entry up.

My name is Tanya, I was Debbie’s roommate in college for one year. We were placed together by the college department and started writing and calling the Summer before our first day of school. At first, it was not what I thought and was ready to throw the towel in and get another roommate. I think because I had attended Summer School at this location (before our Freshman year) I was more at ease knowing the campus, faculty and returning students which made me more comfortable and more of a social butterfly than her. However, time healed everything and we became inseparable. Our nicknames became “Lady D” and “Lady T” over time and our third culprit was Wendy and she was “Lady W.” We were like the 3 stooges if we were not all three together at the same time one of us was with the other. She was short and petite with brown natural curly hair. Never wore a lot of jewelry nor makeup for that matter of fact. Her posture could also be described as legs somewhat hyper extended and stance with pelvis slightly tucked under. Also, very quite and very private until she got to feel comfortable around you. The one thing that I never knew (because she said that she could not tell me) was what her family did as far as employment. I believe all I knew about her Dad was that he worked for the Government and that is all she could or would disclose. Around November, there was an event at the college for parent visitation. I do not recall her
parents being in attendance. She never really talked much about her family nor relationships. She came to my home over Spring Break and we also traveled to the beach. I never went to her home nor do I ever recall meeting her parents. Very Studious and made good grades. I did learn that she had a way with using her words
and she could put you in your place without you knowing it sometimes! She did not really date anyone while we were there until the spring and his name was James. (a Junior at the time) from Keysville, Va. Not really sure if they kept in touch? Upon leaving for Summer break that year, we both had expectations of starting the next year right where we left off... but that did not happen neither of us returned. We continued talking on the phone and writing letters. The last letter I have from her was when she was attending ETSU 1982/1983ish? Apparently, she was attending Summer School at ETSU when she wrote this letter. Her roommate (Kim–Education Major) was also a member of the Alpha Delta Pi sorority, Deb was also working at the Captain D’s and started dating her boss (Bryan) and she had to quit the job due to store policy. Once again, not sure if she kept up with either of them after leaving to go to Florida? She was also driving a Mazda vehicle which she had recently wrecked. When we roomed together, she did not have a car at that time. Her letter goes on to talk about the guy she hitchhiked with (Ed) and how he got very physical leaving her with bruises more than once and appears that her Mom and Dad met him and did not like him. I wish that I could pull into my memory bank and remember the last letter or correspondence we had but life went on until tragedy struck. Her disappearance was learned when I was changing a diaper in the den floor when Unsolved Mysteries aired. This was not a rerun, it was the original broadcast. As girls, we share things and or know/sense things when we live together and I wish her roommate at the time, Lori Tillman could share more about what she knew of Deb personally. What was going on in her life and with whom? Totally shocks me that she was dating a Pastor....we both had bad experiences when in college and I never got the feeling that she was from a spiritual background nor interested. Not to mention the age difference between them. One item I feel that was overlooked was the manager of the store when she worked there and what knowledge he had at the time of her employment. Workers talk to each other too! Never have I seen his name or a statement from him of his accounts about her or the work environment! It would be so fantastic if after all these years of wondering what happened to her (especially now that her whole family is no longer living) that this Mystery could finally be solved. From what I understand there may be an Aunt that is still alive in Gainsville, Ga. If there is anyone out there that attended school, wrote letters or had phone conversations that might help it would be so greatly appreciated. There are several of us College buddies whom still keep in touch that would love to find closure in this matter! She was Special! 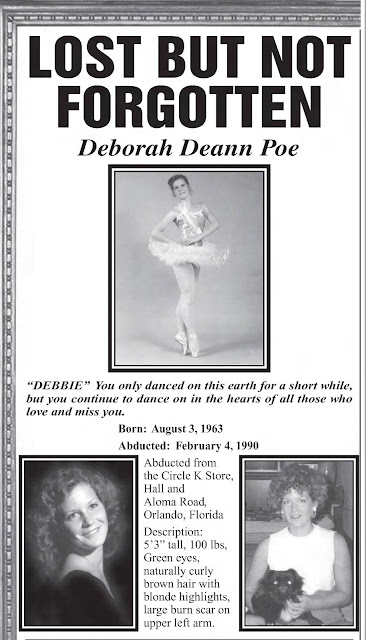 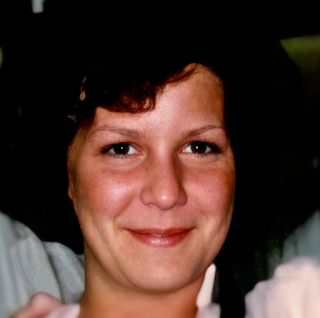 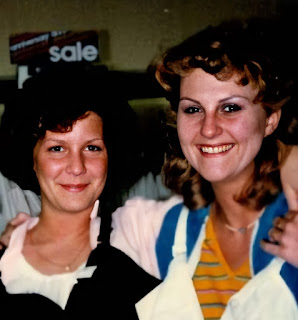 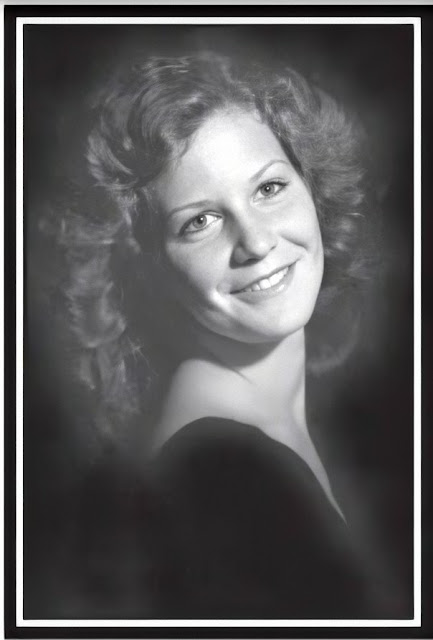 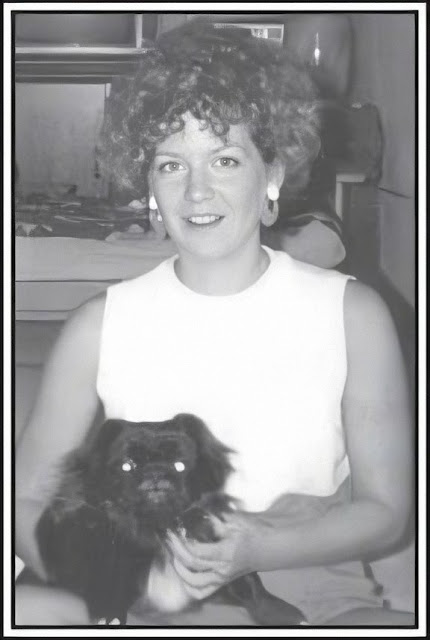 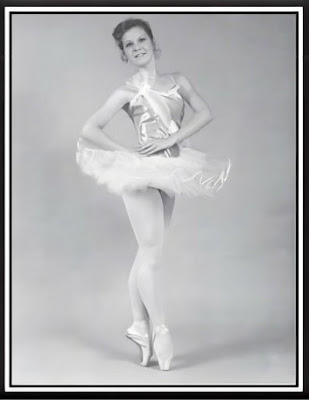